Please note that at this time, we are no longer maintaining VisTrails. 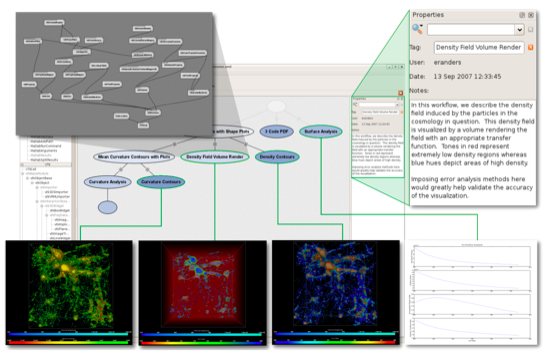